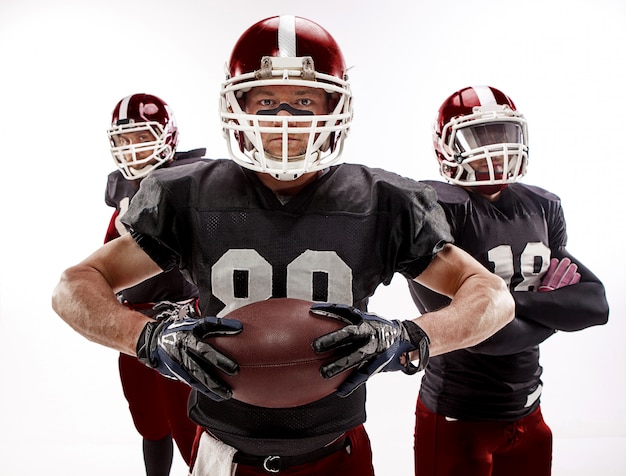 The recipient of an MBA in finance from Baruch College, Darren Stumberger resides in Atlantic Highlands, NJ, where he spends time instructing 1,500 youth baseball players in the tri-state area. In addition to his interest in baseball, Darren Stumberger enjoys following the National Football League's (NFL) Miami Dolphins.

The Dolphins added 11 players to their roster in the 2020 NFL Draft, which concluded in April of 2020. The highlight of the team’s draft haul was University of Alabama quarterback Tua Tagovaiola, who was selected with the fifth overall pick. The 217-pound quarterback led Alabama to its sixth national championship as a freshman in January 2018. He came into that game at halftime, replacing starter Jalen Hurts, and helped Alabama overcome a 13-0 deficit.

A former baseball player, Darren Stumberger is a volunteer coach with a strong finance background having worked for numerous organizatio... 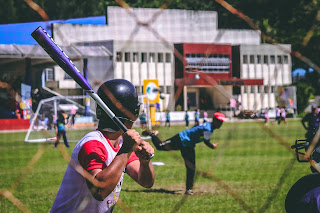 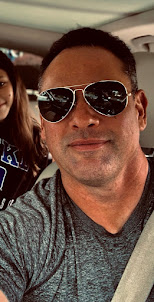 An alumnus of the University of South Florida, Darren Stumberger of NJ (formerly FL) is a former collegiate baseball player who earned All-American distinction in 1993 and 1994 and was named Player of the Year for the State of Florida for the first of those years. Upon graduating, Darren Stumberger was selected in the 19th round of the 1994 MLB Amateur Draft by the Cleveland Indians. He began his professional baseball career that year with the Indians' low-A minor league affiliate in Watertown, New York. After graduating from Spanish River High School in FL, he was drafted by the Chicago Cubs in 1990.In the following year, Darren Stumberger played 127 games for Cleveland’s single-A affiliate, the Columbus Red Stixx, and hit 11 home runs to go along with 57 RBIs and a .270 batting average. He achieved career-best marks in home runs (22), RBIs (89), and batting average (.310) the following year with the same team. He later played for the Kinston Indians in 1997 and for the Double-A Akron Aeros in 1998. He finished his AA year finishing 3rd in the league in hitting at .301 and led the league in hits. Darren retired from AAA Buffalo in 2000.Today, Mr. Stumberger spends much of his time volunteering as a youth baseball coach and instructs upwards of 1,500 players between the ages of 7 and 15 in the tri-state area, which includes NJ, CT, and NY. He also enjoys following the New York Yankees, among other professional sports teams.